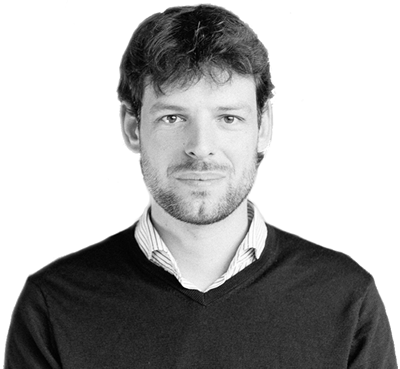 I am a classical musician, film director, cinematographer and editor with a master’s degree in business and media. I offer film production content for companies, actors and musicians. I can be booked on a freelance basis for narrative or commercial content of all kinds. 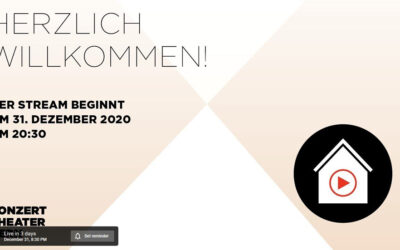 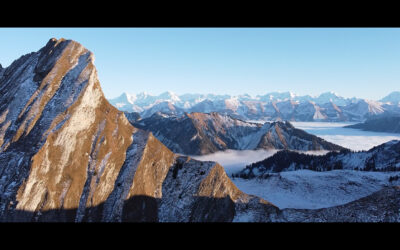 This year I created Epic Lab - Filmmusic & Scoring for Motion Picture together with fellow musicians Peter Hauser and Niklaus Vogel. We provide film music, film production and scripting for marketing agencies, film and TV producers. Check out our new showcase... 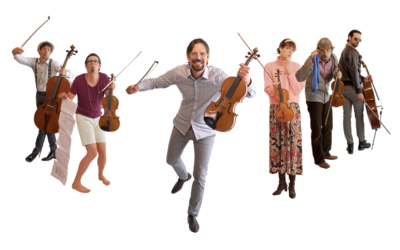 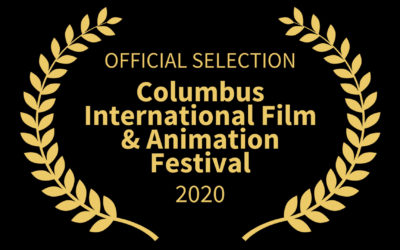 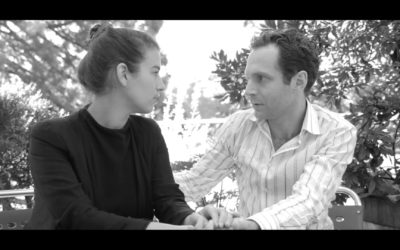 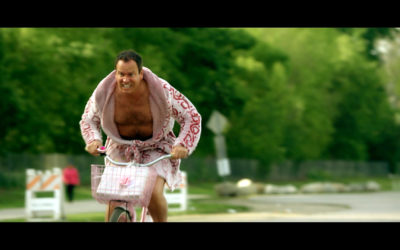 With a special focus on innovative companies in the cleantech and renewable energy sector, I offer high-value corporate video productions that showcase your company’s products to customers and investors. Special discounts for start-ups!

Having a background in business and music myself I have everything to promote your musical piece in a visually attractive way.

Are you an aspiring actor in need of cinematic material for your showreel? I offer my help to shoot several short scenes that add value to your portfolio.

I am specialized in photo shootings in natural surroundings, using natural lighting. I offer my services for fashion shoots, musicians or actors portaits. 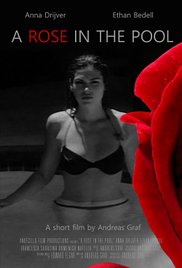 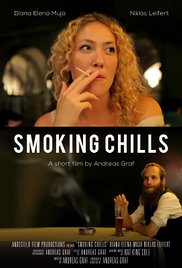 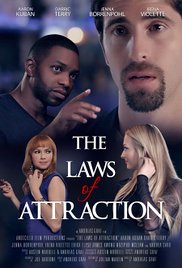 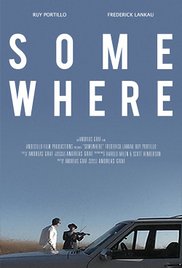 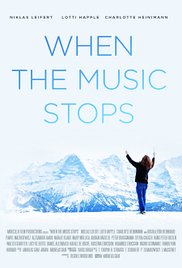 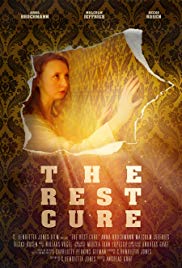 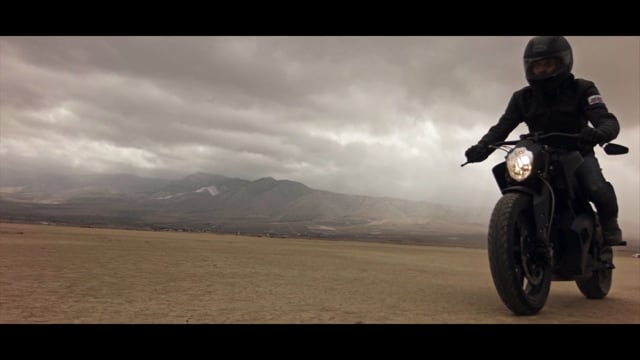 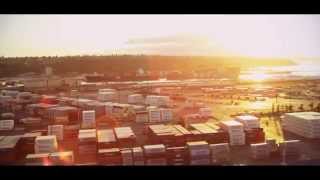 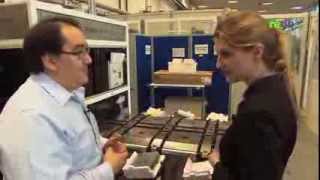 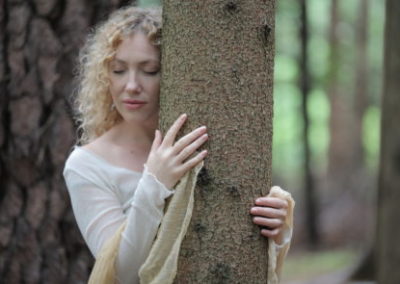 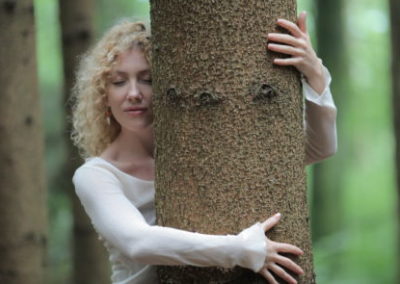 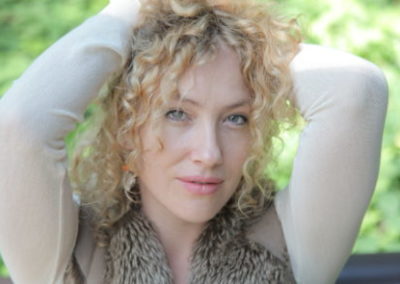 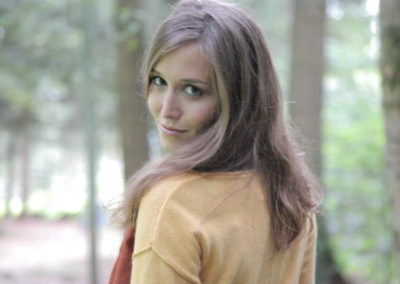 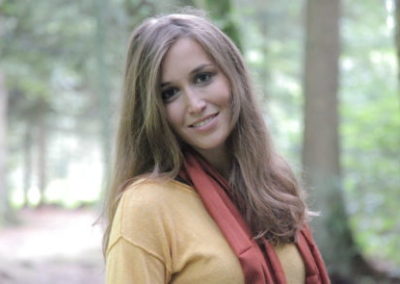 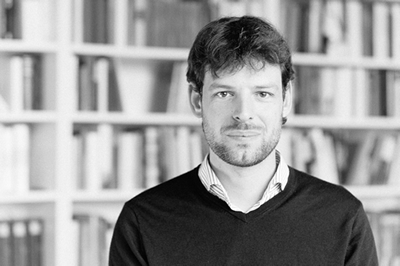 Andreas Graf was born in Basel, Switzerland. He received his training at the New York Film Academy and holds a master’s degree in business and media from the university of Bern, Switzerland. He is also a multiple awarded classical concert cellist and a member of the Bern Symphony Orchestra. His short film “The Laws of Attraction”, starring Aaron Kuban, has won several awards and was accepted for competition at international film festivals.